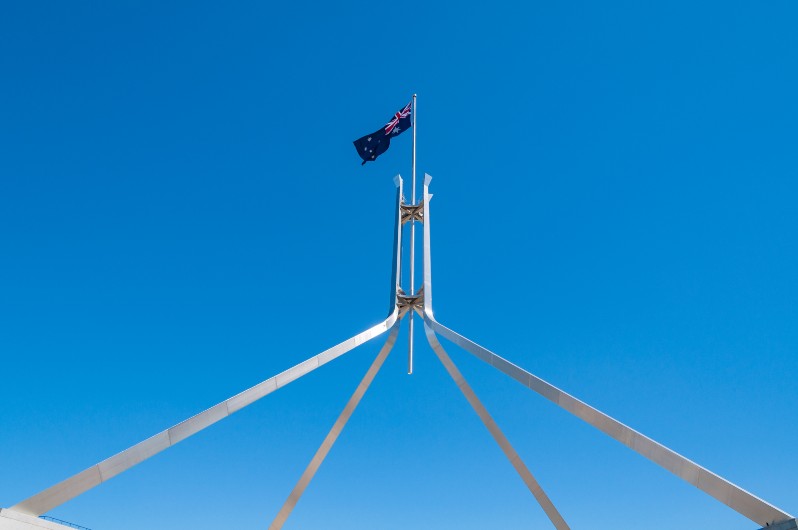 Every year the ANAO produces a document of the planned audit coverage for the Australian government sector. The agency’s annual audit work program includes financial statements audits, performance audits and other assurance activities.

Released on Tuesday, the Audits of the Financial Statements of Australian Government Entities for the Period Ended 30 June 2021 records the final results of the audits of the consolidated financial statements for the federal government and entities.

Another issue of concern arose from the ANAO’s assessment of the IT control environment for 18 interim report entities, including whether IT security access was removed or suspended on the same day an employee no longer had a legitimate requirement for access (ISM Security Control 0430). Eight entities failed to remove user access from former public servants, which saw instances in five agencies where accounts were accessed after the date where access was no longer required.

IT security management and user access, in particular the management of privileged users, was highlighted as a top priority by the ANAO. The findings on this issue outnumbered concerns about accounting and control of non-financial assets.

“A total of 164 findings were reported to entities as a result of the 2020–21 financial statements audits. These comprised two significant, 21 moderate, 127 minor findings and 14 legislative findings,” the report said.

The payment of the chair and deputy chairs of the Australian Securities and Investments Commission (ASIC) was one of the remuneration reviews conducted by the ANAO audit. In its final report, the audit office found that ASIC must comply with the commonwealth procurement rules (CPR) with the core rule of achieving value for money which includes ensuring the efficient, effective, ethical and economic use of public resources.

“In 2019–20 the ANAO identified payments made to the former ASIC chair and one of the former deputy chairs that appeared to fall outside of the definition of Total Remuneration in the Remuneration Determination and thus the total remuneration paid to these office holders may have exceeded the limits set within the determination. In reviewing these payments, the ANAO also identified instances where the CPRs were not followed,” the report said.

“The ANAO recommended to ASIC that a review be undertaken of the processes supporting the approval of remuneration and benefits paid to Executive Office holders, including the trigger points for seeking advice should amounts outside of the Remuneration Determination be considered for approval; and a review be undertaken of the procurement processes around payments made for the benefit of the chair to determine those internal controls that need to be either reinforced with relevant staff or redesigned to ensure effective implementation.”

The audit team concluded this year that the issue had been addressed by ASIC, and that testing of the 2020–21 Key Management Personnel (KMP) note disclosures including the underlying calculations, and compliance with CPRs did not identify any further issues.

“Based on the actions undertaken by ASIC and our review of the 2020–21 KMP disclosure note, this finding was considered resolved and closed,” the report said.

This year’s report also found that government borrowing for expenses this year grew from 19.4% of total expenses for 2020-21 compared to 16.6% in the year before. A total of $671.6 billion in government expenses for the year ended 30 June 2021 was funded by $541.2 billion of revenue and approximately $130.4 billion net borrowings.

“The additional borrowings, representing 19.4% of total expenses, were applied to fund expenses resulting from the various stimulus and support packages comprising payments for personal benefits, subsidy and grants expenses in response to the COVID-19 pandemic.

“The Australian government’s borrowings are expected to continue to increase through the period of the forward estimates,” the report said.