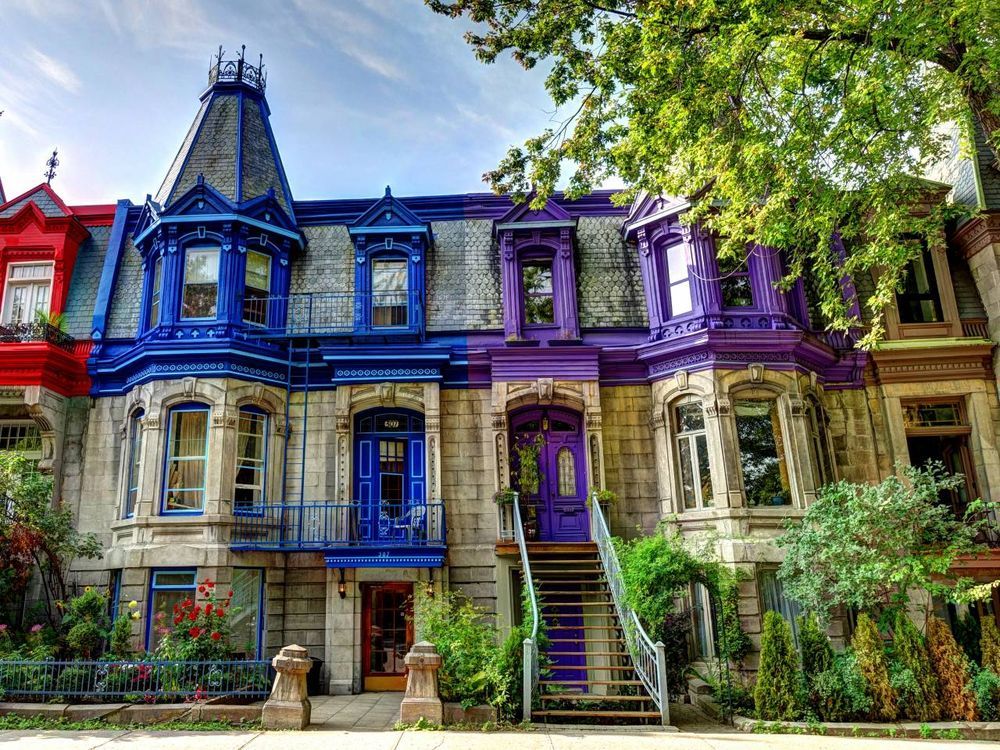 Canadians love borrowing money. But the days of cheap loans are numbered with the Bank of Canada aggressively raising interest rates in order to target inflation.

And the borrowers who are most at risk are those carrying a balance on their home equity lines of credit (HELOCs).

Here’s more on why you might want to prioritize paying off a HELOC — and how you can do that wisely without putting the rest of your finances at risk.

HELOCs allow homeowners to tap into their home equity to free up cash for other ventures, such as investments and renovations.

While some households were cutting back on their reliance on HELOCs, Statistics Canada noted there’s been an uptick in borrowing activity. A February 2022 report showed that Canadians were holding $168.5 billion in HELOC debt — a $2.3 billion increase from a year earlier.

But that may soon prove to be a real liability, experts say. That’s because HELOCs are variable-rate loans, meaning when the central bank increases its overnight rate, lenders follow suit.

How soon will this impact consumers?

The effect for HELOC holders will be almost instantaneous, says Robert Hogue, senior economist with RBC Economics in Toronto.

For nearly two years, the Bank of Canada chose to hold interest rates near zero, but record-setting inflation rates forced the bank to act earlier this year. In March, it increased its rate by 25 basis points — or 0.25 per cent. The bank then increased the rate by another 50 basis points in April.

Its next announcement will be June 1, and Hogue says economists anticipate the bank will add on another 50 basis points, bringing the rate up to 1.5 per cent — although it may take some time for the change to impact consumers’ wallets.

“In terms of cash flow … for many people, they may not see that big a difference,” says Hogue. “It’s just that it’s gonna take longer for them to pay back their loan.”

But he adds what should concern borrowers is the cumulative effect of the bank’s plan to raise rates several more times before the end of the year.

“We think that the overnight rate will reach 2.5 per cent by the fall,” says Hogue. “The bottom line is that variable rates are on their way up — and quite significantly. Certainly this will, over time, make it tighter for a number of Canadian households.”

What should borrowers do?

Raphael Ambrozewicz, a financial advisor and personal financial planner with Vancouver’s BlueShore Financial, says HELOC holders should only be concerned if they’re carrying a large balance on their line of credit, or if they need to make a big purchase soon and their budget is already tight.

Ambrozewicz ran the math on what an increase will mean for consumers. For every $100,000 they owe, an increase of half a per cent will translate into $42 more a month in interest, or $500 at the end of the year.

“On paper, $42 is not a lot — it depends on one’s budget,” says Ambrozewicz. “But when you account for inflation, the price of gas, and everything else out there that’s going significantly higher, $42 per month could be a lot.”

However, Ambrozewicz wouldn’t advise clients to prioritize paying down their HELOC — which he says is still one of the cheapest options for borrowing money — over higher interest debts like credit cards.

With the BoC indicating there are more hikes ahead, the incremental increases could start to take a toll on anyone whose budget is already maxed out.

Ambrozewicz recommends planning for your interest payments to double. If that makes you start to sweat, both Ambrozewicz and Hogue suggest touching base with a financial expert to get some advice.

“If you’re feeling some kind of a pinch or stress and you’re not sure how to handle it, pick up a phone, come in to talk to your banker,” says Ambrozewicz. “There’s no need to panic.”

This article provides information only and should not be construed as advice. It is provided without warranty of any kind.

Sign up to receive the daily top stories from the Financial Post, a division of Postmedia Network Inc.

Thanks for signing up!

A welcome email is on its way. If you don’t see it, please check your junk folder.

The next issue of Financial Post Top Stories will soon be in your inbox.

We encountered an issue signing you up. Please try again