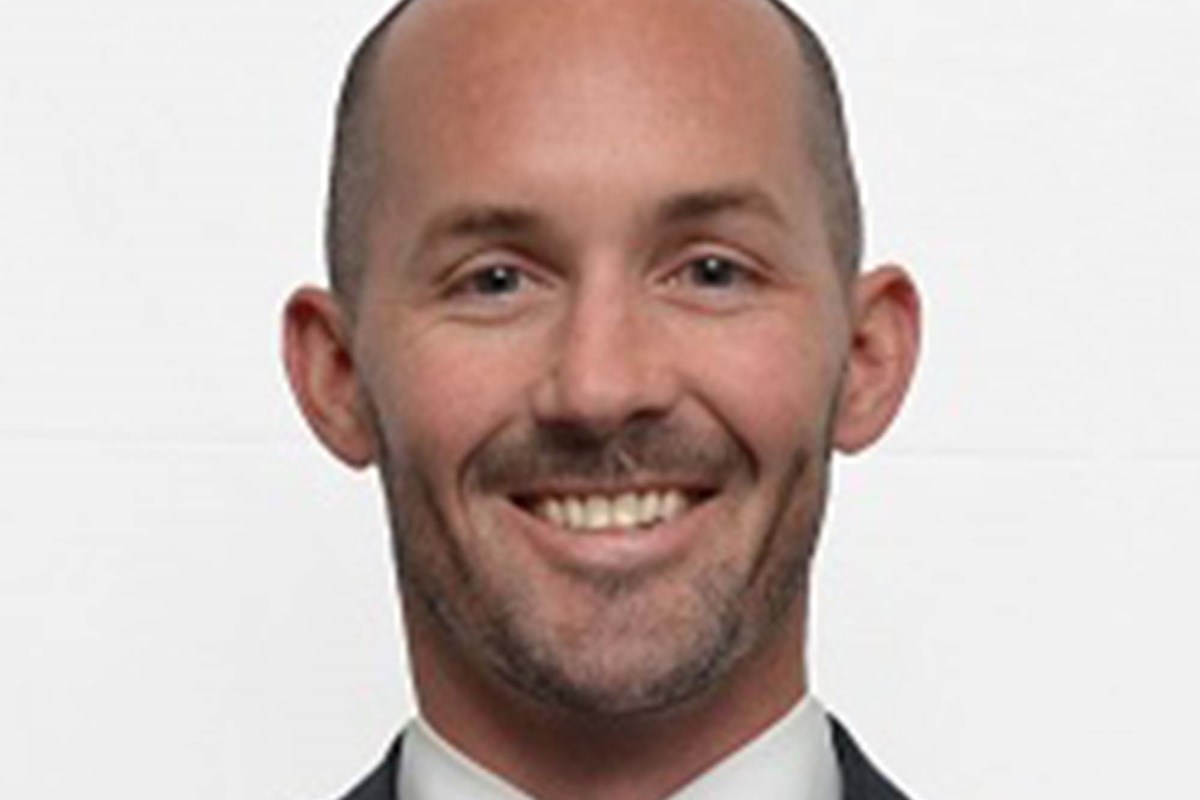 The next interest rate announcement by the Bank of Canada will be on March 2, 2022.

St. Albert residents who have been out for groceries or gas recently may have noticed an increase in prices.

“We’ve seen some headwinds with the supply chains that are putting upward pressure on prices. All these things are affecting household take-home income because the cost of goods is just going up so much,” said Craig Strain, certified financial planner at Red Willow Wealth Management.

The inflation we are experiencing is likely a short-term problem. In the meantime, Strain has some advice for people who are concerned about investments, savings, and how they should budget.

Strain said one of the main things he tells clients about inflation is to look at the big picture. He sees some normalizing in the not-too-distant future and there are current mechanisms in place to try to stabilize inflation, which includes a possible rise in interest rates by the Bank of Canada in March.

“A lot of what we’ve seen in the last little while is just that — it’s a short term, relative to their big picture,” he said.

When starting to invest, Strain said one of the first things people should look at is consumer debt.

“They might have $10,000 worth of credit card debt or more, $20,000 at 20 per cent. It’s difficult to say, ‘Well, let’s start putting your $100 or whatever it is that you can allocate towards savings over here when the interest on your debt is going to exceed any gains you’re going to see on your investments,” he said.

“Those interest rates are already kind of predetermined by the credit card companies,” he said.

The cost of borrowing, however, will go up.

Strain said he isn’t a mortgage broker, but in a general sense, if people are in a variable-rate mortgage and the rate is going up, a larger portion of their payments will go towards interest.

“That’s something that people need to be aware of, and I know a lot of people are looking at locking in rates,” he said.

Everyone’s circumstances will be unique, said Strain, but it’s important be aware of where discretionary dollars are going so people can continue to pay themselves first while meeting the fixed costs.

“Things like utility prices and all these other things are skyrocketing. It’s getting harder and harder to manage those. So, then you kind of have to look elsewhere within your spending to where can you cut back to meet those expenses,” he said.

Strain said his budgeting tips are not too profound.

“It’s just wants versus needs … Do you need something, or do you want something, when it comes to your expenses or when you’re following a budget,” he said.

Strain said finances are individual, but when looking at the big picture and investments or behaviours, people should be continually trying to allocate a portion of their income towards ongoing savings, despite those increased costs.

Stain said a question he gets from clients about inflation is how it might directly affect their investments.

He said central banks are trying to combat inflation by increasing interest rates.

“Then that has affected the broad markets by a bit of a pullback when they made the announcement a month or so ago,” he said.

Strain said that caused a bit of an over-correction, where all aspects of the market reacted negatively.

There are, however, certain markets that have responded differently, for example, energy is rising right now.

“So, you can look at that with a portfolio perspective,” he said.

Overall, Strain said be believes in being well-diversified and not overly concentrated in one sector.

“We’re telling people to remove the emotion … Staying in the market is, over the long haul, going to have a better impact than trying to pull out and time the market … So again, just trying to keep … focused on the long term,” he said.

Strain advises clients to look at setting up regular frequent contributions to a tax-free savings account or a registered retirement savings plan.

“We’re reaching out to clients just making sure, giving them the nudge to continue to make those contributions — whatever it is they can — to decrease their taxable income,” he said.

“They realize that this is kind of part of the natural cycle of things. We’ve been in such low inflation or low interest rates for a pretty significant period of time that it was inevitable that at some point they had to go up,” he said.