Financial Planning Standards Board CEO Noel Maye will be stepping down from his position almost 20 years after he founded the global standards and certification organization.

Maye, who will remain CEO until the end of this year to help with the transition, told RIA Intel that the time was right given the coming 20-year anniversary of his time with the organization, its continued growth and upcoming leaders.

Over the past year, the FPSB appointed Lelané Bezuidenhout, CEO of the Financial Planning Institute of Southern Africa, as the next chairperson of the organization’s chief executives committee, and also named Paul Grimes, chairman of council at FPSB, as the organization’s first chief professionalism officer. The FPSB also added Darren McShane, a regulatory consultant from Australia; Dr. Kaja Kroll, head of Wealth Management & Private Clients at HSBC Mexico; and Sankie Morata, chief executive officer of Sanlam Fiduciary Services in Cape Town, South Africa, to its board of directors.

“The organization is in a strong position, the team is strong, and the network is really cohesive coming out of [Covid-19],” Maye said. “I thought this would be a great time to bring somebody new into the organization at the global level and to actually take the program forward to its next phase.”

The FPSB board of directors has formed a transition committee and hired an external consultant to help with the CEO transition process. In a statement released by the organization, the board said it has already pre-identified a strong candidate but it remains committed “to a fair, transparent approach to evaluating internal and external candidates for the position.” Candidates who are interested in the role can submit a cover letter and resume/curriculum vita to [email protected] by Friday, June 10.

Prior to the establishment of the FPSB, the U.S.-based Certified Financial Planner Board of Standards, or CFP Board, licensed and signed affiliation agreements with individual countries who wanted to adhere to the standards set by the CFP Board, including education, examination and experience requirements, a code of ethics, and continuing competency requirements.

During Maye’s tenure, the international organization reach grew from 17 to 27 countries and territories and now includes Australia, Austria, Brazil, Canada, Chinese Taipei, Colombia, France, Germany, Hong Kong, India, and Indonesia. The organization also doubled the number of CFP professionals worldwide from more than 89,000 in 2004 to more than 203,000 at the end of 2021 and developed global financial planning and competency standards and certification requirement. It also joined both the International Organization of Securities Commissions and the Organization for Economic Co-operation and Development’s International Network on Financial Education to better help influence global regulator policy and improve financial-planning literacy.

“I think what I’m most proud of is what we’ve been able to accomplish in the last 20 years in terms of taking a vision from a group of people [and saying that] we really want to create this truly international program, managed by an international board with international participation, across the community, and [then] growing [it]to over 200,000 CFP professionals in that space of time,” Maye said.

Maye is sharing with the transition committee exactly what the day-to-day aspects of his job entailed but he will not give the committee direct input into who the next CEO will be.

“I think what that requires is a lot of understanding of other people’s point of views,” Maye said about the chief executive position. “Just imagine trying to be in a room with representatives from 27 countries, who speak 17 to 18 languages, coming together to agree on standards, policies, [and] programs.”

As of right now, Maye is slated to end his tenure on December 31, 2022,  although he said there is some flexibility should the board want to move sooner.

“After December 31 [of] this year, I have no particular plans,” Maye said. “That’s the power of financial planning. It’s something that I’ve been committed to for the last 30 years of my life. [What] financial planning [has done has afforded] me the opportunity to be open to what comes my way and to see what might be the next step.”

Holly Deaton (@HollyLDeaton) is a staff writer at RIA Intel and based in New York City. 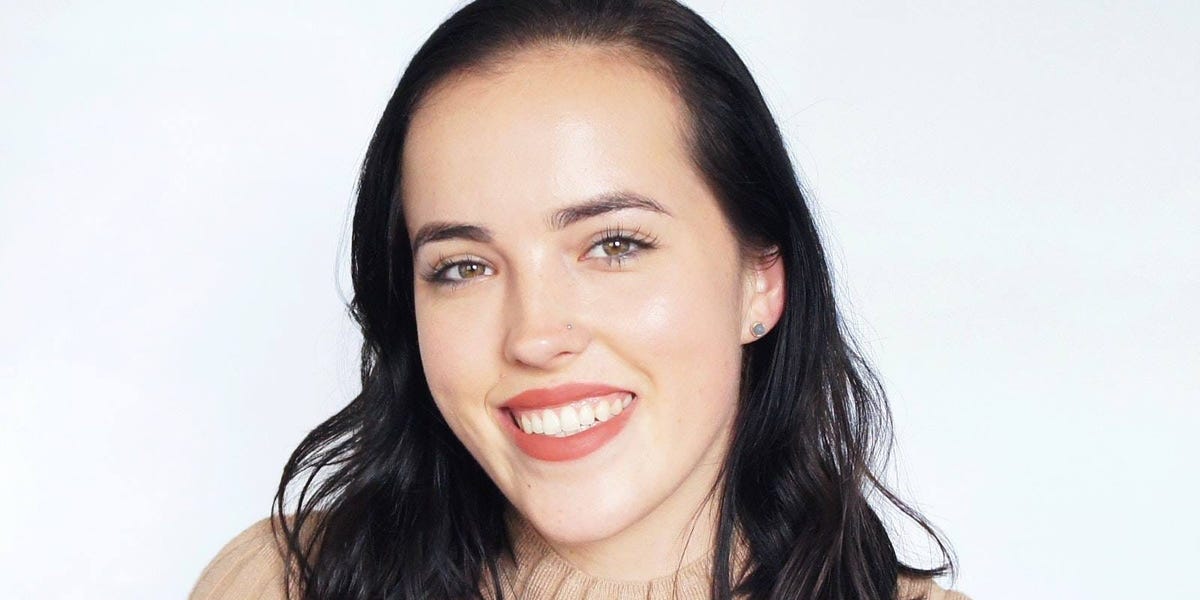 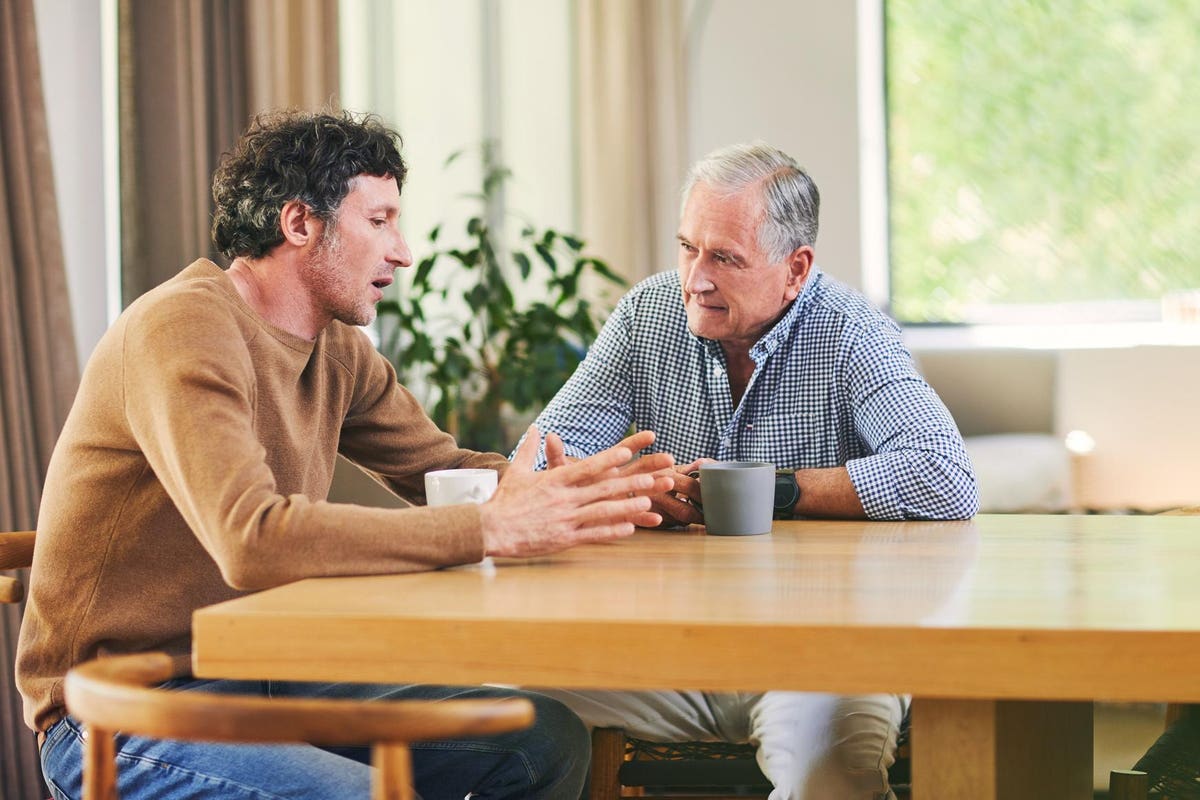