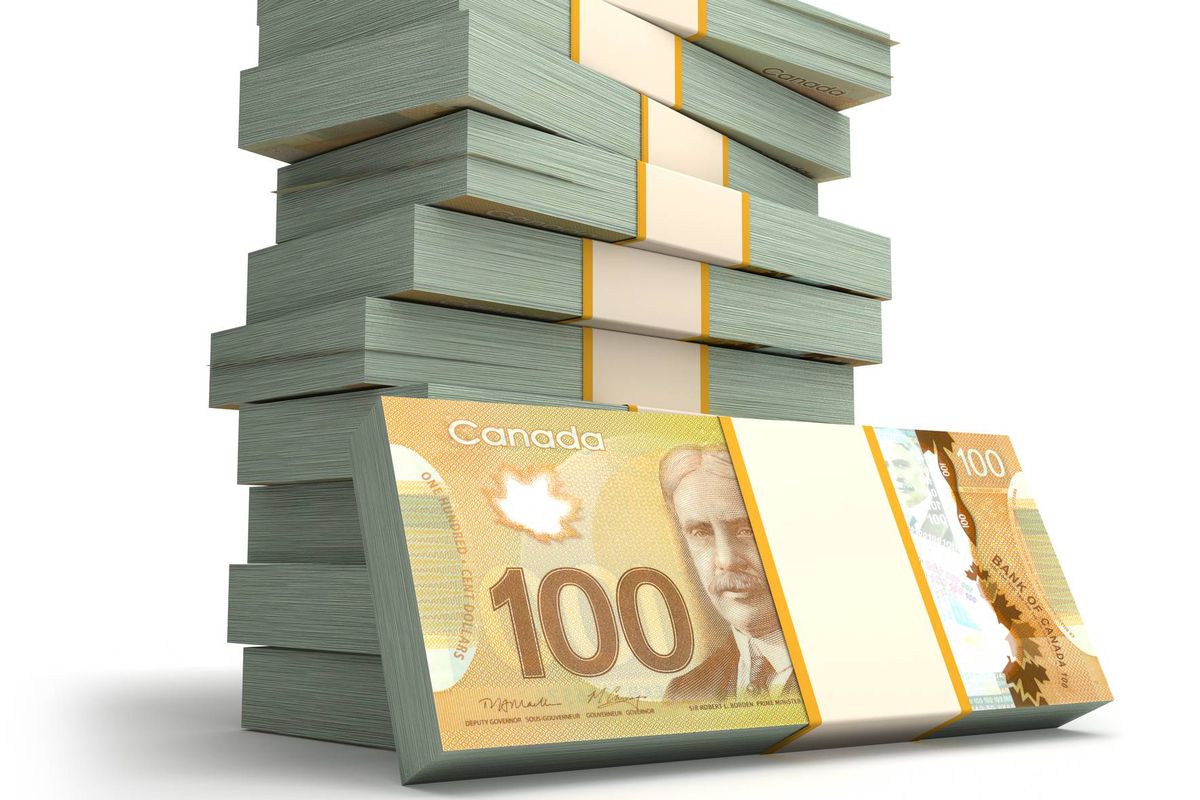 The economic landscape is shifting with inflation at a three-decade high of 6.7 per cent in March and the Bank of Canada raising the policy interest rate to 1 per cent in April – with further increases anticipated. How is all this affecting advisors’ guidance surrounding tax refunds?

While one-year GICs were paying 1 per cent and high-interest savings accounts were paying 0.5 per cent, she tended to tell clients, who would’ve invested a tax refund (or other savings) in GICs traditionally, to keep their money accessible. Now that it’s possible to get 3 per cent on a one-year GIC, and high-interest savings accounts are paying 0.75 per cent, the GIC has become the preferred option in many cases.

As for inflation, Ms. Southall says we’ve come out of two years of economic chaos in which money has been given away and businesses have shut down, so there were bound to be some consequences.

“[However,] the government is saying now that they’ll have inflation back to 2 per cent by 2024,” she adds.

In general, her advice to those who receive a tax refund remains the same as always. Choose between debt repayment (especially credit card and other high-interest-rate debt, but also mortgage debt), a registered retirement savings plan (RRSP) contribution that may generate another tax refund next year, or a tax-free savings account (TFSA) contribution to save toward a different goal.

“There are two types of clients. There are the kind who see [a tax refund] as found money and they want to spend it [on] a trip or renovations or whatever they want to do,” Ms. Southall says. “And then there’s the saving and investing client. Those are the two extremes.”

She always tries and steers clients toward saving and investing, but sometimes that refund is pretty unexpected.

“They’re really happy about it and they want to spend it on something fun – and that’s okay too,” she says.

Advisors will likely be heartened to learn that saving and investing topped the list of a recent IG Wealth Management study when Canadians were asked how they planned to use their tax refunds. Almost one-third (29 per cent) said they’d save or invest the money, compared to 14 per cent who would travel, 9 per cent who would do home renovations, and 6 per cent who would pay down their mortgage.

Case for saving, investing, and paying down debt

Nicole Ewing, director, tax and estate planning at TD Wealth in Ottawa, says education is important for encouraging more clients to get long-term benefits out of a tax refund, whatever the economic environment.

“There will be some for whom the forced savings aspect [of overpaying taxes throughout the year] is going to trump the other considerations and they will continue to make that decision, even though it’s a relatively expensive form of saving,” she says.

“But if people understand that it’s an interest-free loan you have made to the government for the past year, and you could have been using those funds really effectively to be earning income throughout the year, they might reconsider that forced saving strategy.”

Against a backdrop of high inflation and rising interest rates, Ms. Ewing says the case for paying down debt with a tax refund is stronger than it has been for many years.

With interest rates going up, she adds that clients who plan to fund emergencies by borrowing need to be aware that this will be an increasingly expensive solution. As a result, building up a liquid emergency fund may become a more important strategy to consider.

She also emphasizes it’s important to look beyond clients and consider family members’ circumstances that might spill over to them and make them more vulnerable to changes in inflation and interest rates.

When deciding how to allocate a tax refund, Ms. Ewing says it’s important to look at what assumptions have been built into any financial plan that’s been done.

“If reinvesting income is a key assumption that has been made in that plan, then not doing so will have a significant impact, obviously, on their retirement strategy,” she says.

It’s also essential to check whether a financial plan’s interest rate or inflation assumptions need to be adjusted and to find out if there are any changes to a client’s expectations for the coming year, Ms. Ewing says.

She echoes Ms. Southall when she adds that if a vacation is desperately needed, and advisors are able to help clients achieve that, then perhaps it’s not unreasonable to use the refund in that way.

“[That is] as long as they’re aware of the choices that they’re making and the risks that are being accepted,” she says.

A TD Wealth Survey released in April found that 87 per cent of Canadians are concerned about rising inflation and 84 per cent worry about the cost of living.

That may have a chilling effect on spending, says Himalaya Jain, senior investment advisor and portfolio manager with the Rosedale Family Office at Wellington-Altus Private Wealth Inc. in Toronto.

“One of the reasons high inflation is considered bad is it starts to affect consumer behaviour,” he points out. “It tends to result in consumers stepping away from making purchases because they feel that things are getting too expensive and they have to reprioritize to essentials.”

That may help advisors’ efforts to nudge clients away from spending a tax refund.

Depending on a client’s situation, Mr. Jain’s top choices tend to be contributing to RRSPs, TFSAs or registered education savings plans, paying down debt, and building an emergency fund.

“It’s just a time to be a bit more cautious,” he says. “During times of higher inflation, it makes sense to have an even bigger cushion.”

August 1, 2022December 2, 20227 min read
We use cookies on our website to give you the most relevant experience by remembering your preferences and repeat visits. By clicking “Accept All”, you consent to the use of ALL the cookies. However, you may visit "Cookie Settings" to provide a controlled consent.
Cookie SettingsAccept All
Manage consent