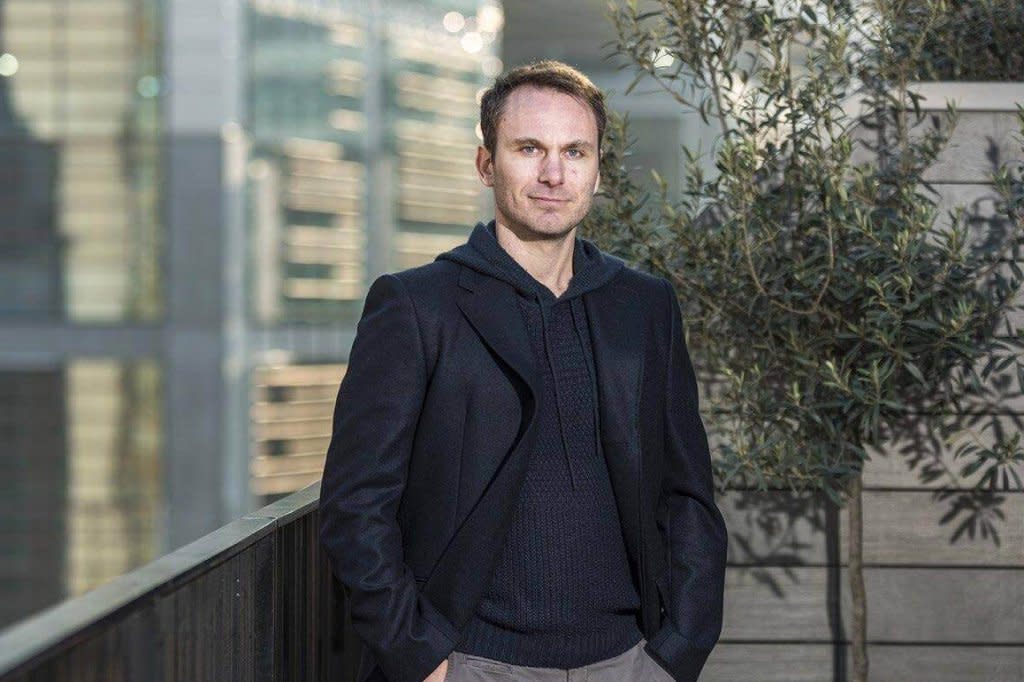 When El Salvador made Bitcoin legal tender in September 2021, few could have anticipated the shockwaves this decision would make across the globe. Not least in Latin America.

El Salvador is now in the early stages of forming its own financial identity. Although El Salvador has become the leader of the Bitcoin movement in Latin America, other countries such as Argentina and Costa Rica may be poised to follow suit.

The benefits of using the Lightning Network

The main reason why the Lightning Network has been so successful in El Salvador is because of the country’s reliance on remittances. According to a World Bank Report, personal remittances make up 24% of El Salvador’s gross domestic product (GDP), which is roughly $6 billion.

With a huge portion of a country’s economy anchored on being able to send money back and forth, zero fees make a big difference. The Lightning Network doesn’t have restrictions or barriers to entry. It’s important to highlight that anyone in the world today can use this money transferring service, where payments are made peer-to-peer without the need for an intermediary.

The Lightning Network, the only real scalable solution

As the Lightning Network is moving the world toward a more open and interconnected economy, companies such as Bitfinex, CoinCorner, BottlePay and La Haus – a real estate giant in Columbia and Mexico – along with investors such as Arcane Crypto, Freston Ventures and Fulgar Ventures have poured resources into furthering the development of the Lightning Network and its ecosystem of apps.

Since 2019, Bitfinex has issued grants to various projects including RGB and OmniBolt. These ventures are expanding the capabilities of Lightning Network and Bitfinex will continue to support the growth of a truly peer-to-peer payment technology.

Argentina has also embraced the use of the Lightning Network. Strike launched its crypto payment services in Argentina on Jan 12.

He even tweeted that Bitcoin will give the people of Argentina “hope”. Strike and Chivo – El Salvador’s Lightning Network-powered app – also benefit the citizens in those countries without bank accounts. Citizens will finally be able to send money back and forth without onerous fees or policy restrictions that the typical bank account might levy or enforce.

El Salvador is creating a blueprint that may help other countries move towards financial independence as well.

A new hope for financial freedom

Despite naysayers to El Salvador’s decision to embrace Bitcoin, the president of the country, Nayib Bukele, is moving full speed ahead, stating “who’d be against something that helps the people and doesn’t do any harm”.

His words speak an undeniable truth. Who would be against something that helps the people? Having Bitcoin as a legal tender will not absolve El Salvador or other Latin American countries from severe financial challenges.

Still, it has the potential to enable these countries to carve out their own way towards financial freedom. El Salvador may have been the first country to make this move, but it will surely not be the last.