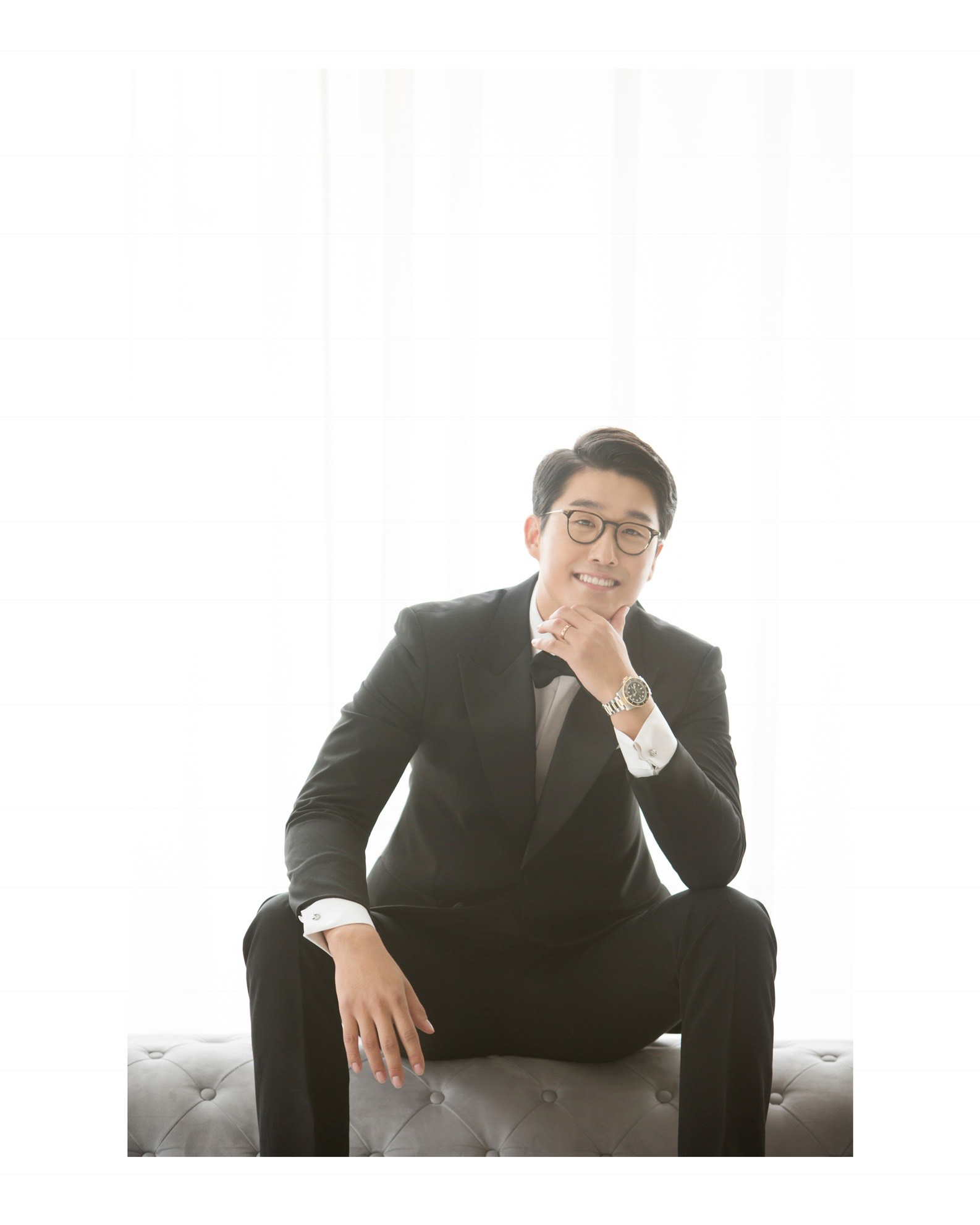 What is financial freedom? Well, it is the state of being in which one does not have to worry about money as a burden or restriction, but is able to view it as a goal and means of exchange. Those who are financially free are their own bosses, and can live whatever life they choose since they have broken out of the confines of insecure income. With the freedom to do what they want, when they want, people who are financially free have earned their position as the total masters of their paths. One such individual, legendary business persona Chris Choi, has taken to his social media pages to spread the word about this lifestyle, and to teach the masses just how reachable it really is.

Boasting a combined 1.6 million eager followers on TikTok and Instagram, Chris Choi has certainly made a name for himself online. Born in South Korea, at 30 years old he has accomplished more than most will in their entire lifetimes. As a dental school drop-out, Choi has built himself a monopoly of Airbnb sub-rented locations comprising over 100 properties across 7 cities and 4 states. By the end of 2022, this business is projected to breach 10 million dollars in total revenue (seriously, wow!). As well, Choi is involved in numerous other projects and investments, such as a luxury concierge service, a restaurant chain, a real-estate tech startup, and plans for a top-tier hotel chain under the name “CHOI.” With so much tangible success, Choi has moved into social media to share lessons he has learned along the way with those who find themselves wishing to become financially free.

Choi explains that he “wants to be a mentor to millions to inspire them to believe that you don’t have to be born with everything to become wealthy. It’s 100% possible to be born with nothing and still become financially free at a young age.” Fittingly, Choi has shared two of his core rules to achieve a life of financial freedom…

First, Choi asks for people to stop working hard for money. As off as that may sound, it holds merit as he elaborates that instead, people should “figure out a way to make [their] money work hard for [them].” He further asks that, as soon as possible, people should “find a way to make money in [their] sleep by building a stable passive income source. If not, [they] will end up working for the rest of [their lives].”

Second, Choi recommends that everyone is more conscious of who they spend their time with. “You will be the average of the 5 people you spend most time with- your health, how you communicate, personality, and even your income,” he says. Picking and choosing your circle wisely is critical to one’s journey to success, which “is crucial especially in your 20s,” when many careers are just beginning to flourish.

For more tips and tricks to attaining financial freedom (and to see a killer Bentley!), follow Chris Choi on Tik Tok or Instagram.